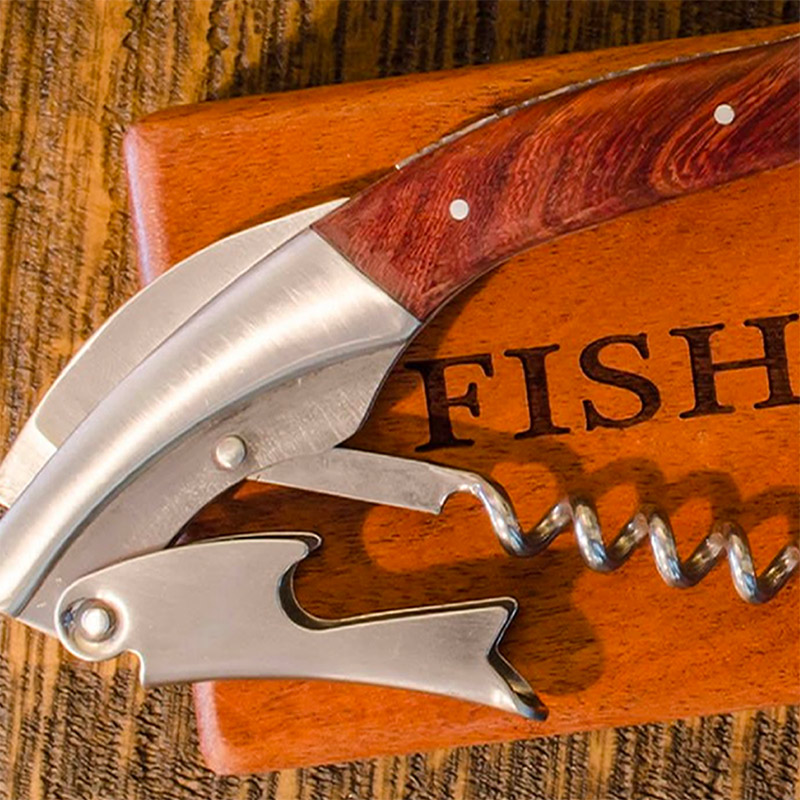 JJ Cooper is a new, premier men’s store located at 216 Centre Street in historic downtown Fernandina Beach. The concept for the store began as a dream of Jake Michaelis’s some 20 years ago. Jake has always been into clothing, fashion and men’s accessories and to own a store of his own, in his hometown of Fernandina Beach, FL is truly a dream come true. Having an entrepreneurial spirit (Jake also owns a division of Tandem Innovative Payment Solutions) was not quite enough to make this dream come reality as he knew that he would need the help of some of his longtime friends who are also in the apparel business, and quite possibly would need a business partner to make this come to life.

Jake and his wife, Betsy Michaelis decided to approach good friends John and Lori Lecker, also of Fernandina Beach. John and Lori “Cooper” Lecker, owners of lori+lulu and Pearl, joined forces with Jake and Betsy and discussed the possibility of opening a men’s store. This began as a friendship between like-minded people with a common visions and a goal for the niche open in the market downtown for menswear. Jake originally met with John over lunch one day and approached him about forming a partnership for the store. They agreed that the time was right, that Fernandina was in dire need for a store where men could not only shop, but also drop in, catch a few minutes of whatever game was on TV and also have a Bourbon or a specialty drink made of spirits from the local Marlin & Barrel distillery around the corner. Jake & Betsy collaborated on store design and already had several clothing lines in mind after doing years of research for this store. They derived their inspiration visiting boutiques in Austin, Atlanta, New York and Charleston. The image of the store and the clothing has a refined relaxed resort feel in an Americana setting filled with beautiful natural elements of reclaimed wood, copper, and retro lighting.

...and receive special deals in your inbox!